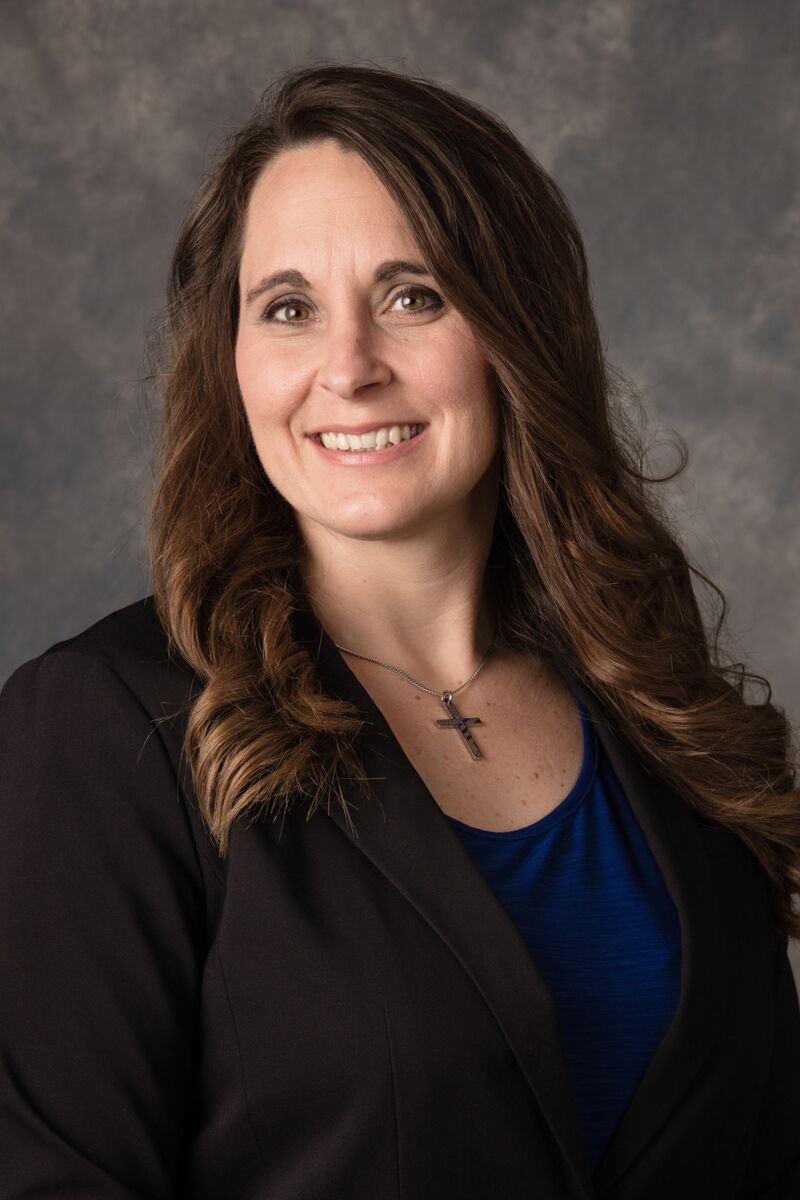 Director Day graduated from the 26th NENA Center Manager Certification Program in 2015 and is a Certified Emergency Center Manager.

Director Day is a graduate of Leadership Butler, Class of 2015.

Director Day was the recipient of the 2019 “Civilian of the Year” award.