James Lann Music will open the show on August 6 along with Kyle Park and Casey Donahew.

Local singer/songwriter Dusty Grant will be opening for Daughtry on July 10th. Drawing influences from genres including metal, rock, grunge and country, Grant delivers his own brand of original Dark Acoustic Rock. Grant has been writing, recording, and performing original music for over 20 years. It wasn't until late 2017 that Grant started his solo project and really began to find his stride.

In his short time as a solo artist, Grant has kept up a brisk pace releasing 10 of his own original songs and playing 40+ shows per year across 7 states. Grant's debut EP "Trapped Here" was released in 2019 and was selected as the #7 Local/Regional release of 2019 by Wichita, KS NPR affiliate 89.1 KMUW. In 2020, Grant released his most popular single "Up From Here" which to-date has amassed over 68,000 streams on Spotify pushing his total streams on Spotify over 127,000. "Up From Here" was also selected as the #1 local/regional single of 2020 by 89.1 KMUW. 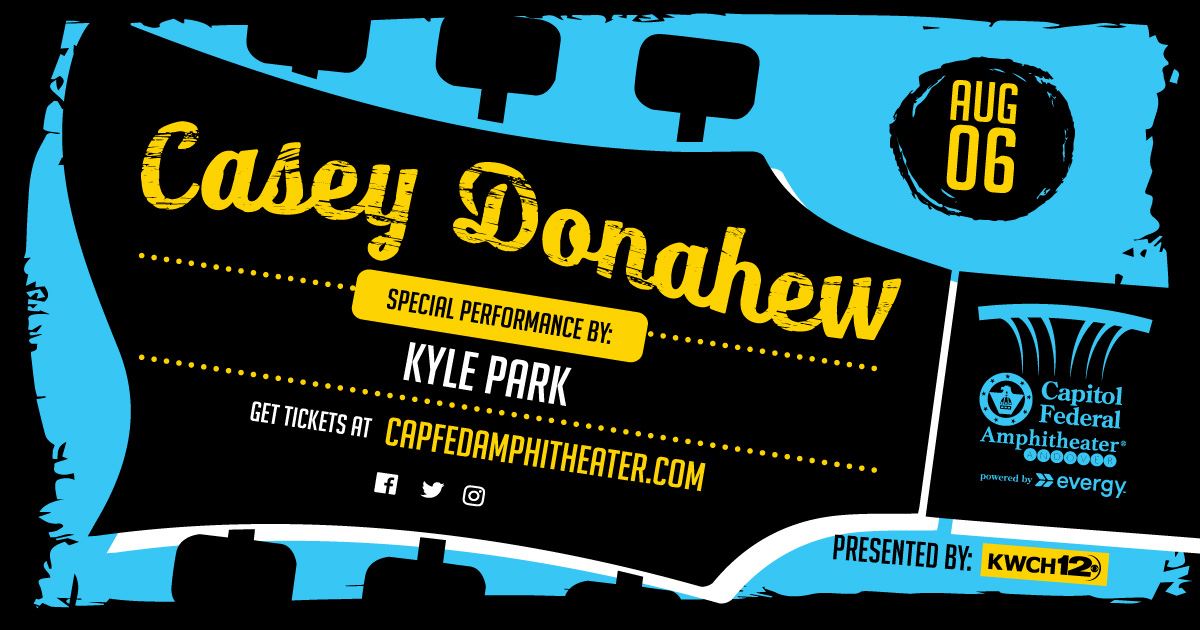 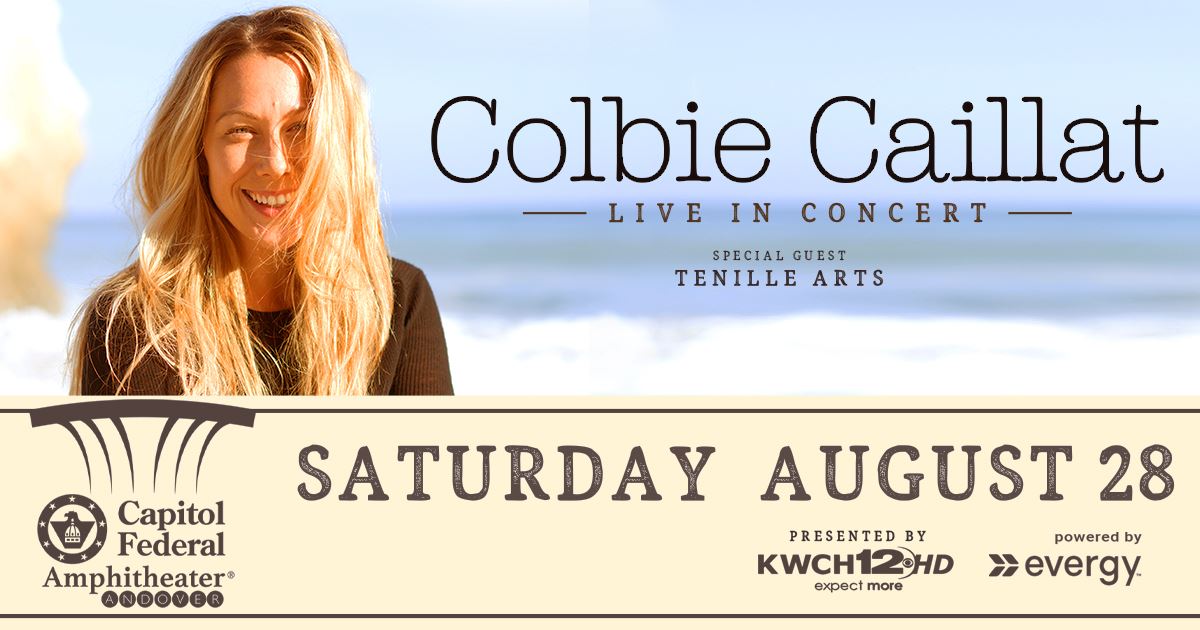 The Capitol Federal Amphitheater® is bringing two more concerts to Andover as part of their 2021 Summer Concert Season.  Make sure you mark your calendars for August 6th and August 28th because you won’t want to miss these fantastic musicians.

Red Dirt fans will be excited to hear that on Friday, August 6th, Casey Donahew will be coming to the big stage in Andover.  Over the last 18 years, Casey has risen to the top, releasing eight independent albums and racking up 21 #1 singles. His current album, One Light Town, garnered Donahew with his latest #1 single, “Let’s Make A Love Song”, which was the most played independent song on country radio for 2019.  This concert will also feature special performances by Texas natives, Kyle Park and Mike Ryan.

The 2021 Summer Concert Season will wrap up on Saturday, August 28th with two-time Grammy Award-winning singer-songwriter, Colbie Caillat and special guest Tenille Arts.  Caillat’s breakthrough hit “Bubbly” remains “one of the best-selling digital track in history” and her 2011 hit, “Brighter Thank the Sun” went platinum, seeing acclaim from People and NY Post. Her platinum single “Try" which touches on the hardships women in the music industry face was co-written by legendary producer and singer-songwriter, Babyface, and has become one of the biggest performing songs featured as iTunes “Single Of The Week.”  Tenille Arts recently made history for her song “Somebody Like That”, the first #1 country song entirely written, produced, and sung by women.

“Each year, we try to bring in artists from a variety of genres”, said Event Director, Katie Cork.  “Rock, Red Dirt, Pop, and Contemporary Country, we’re hoping there’s something for everyone this year!”

Tickets start at $25 and are on sale now 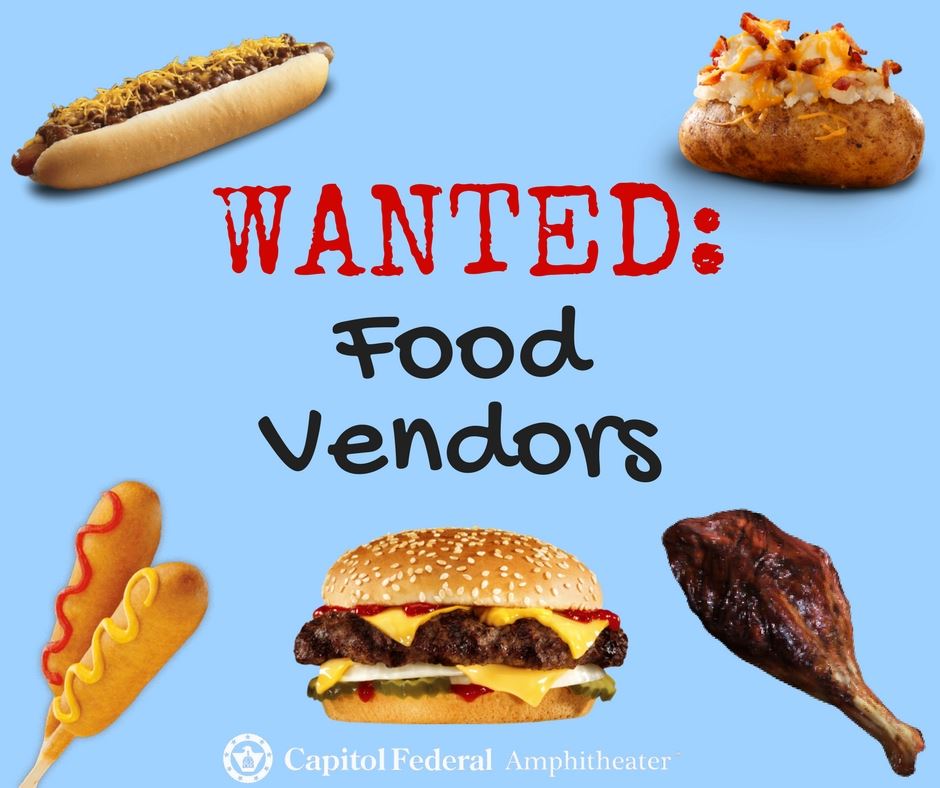 FREE! Movies in the Park

Click HERE to be a Food vendor at a Movie!

Music Theatre of Wichita at the Capitol Federal Amphitheater®